Career Opportunities in the Gaming Industry 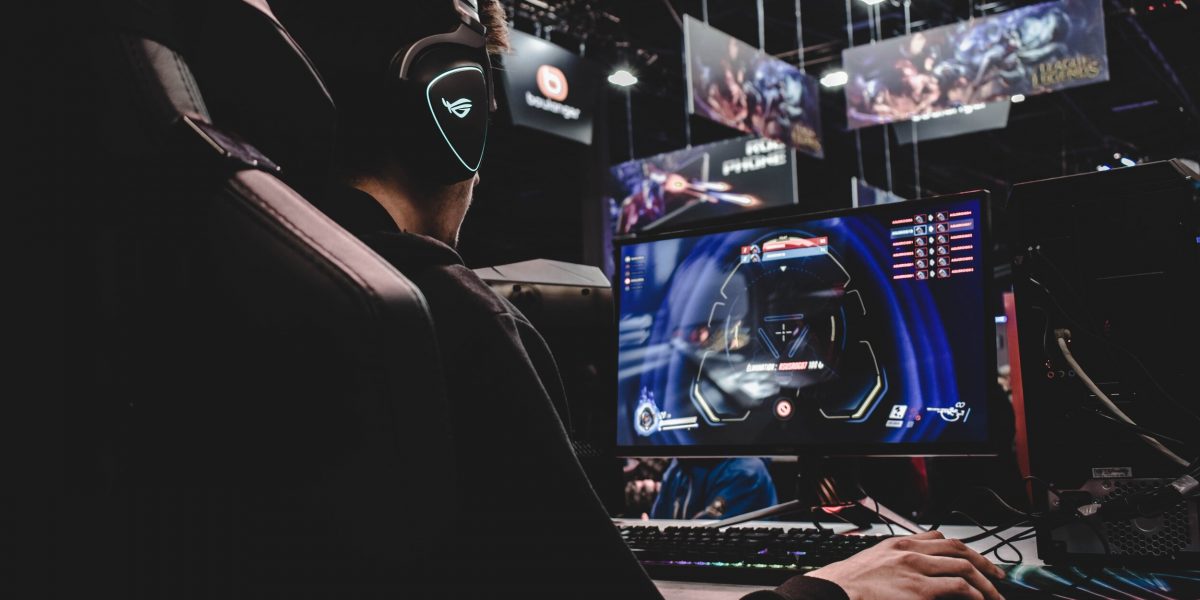 Gamers choose to endure gaming as they suppose that nothing epic happens in real life. During the Covid-19 lockdown, the propensity for gaming has exploded. Due to the urge to stay indoors and a lack of access to outdoor activities, children have found a happy place on the internet.

Gaming has been the fastest growing segment within the media and entertainment space in the last year, with a revenue increase of 45 percent. In India, more than 400 online gaming start-ups have been established. We generate 2 billion dollars in the global gaming business as a country, with 5.6 billion mobile game app downloads in India in 2019, the highest in the world. The mobile gaming industry grew by $ 266 million in 2016 and is anticipated to grow to $405 million by 2025. By 2022, online gaming is predicted to provide 40,000 new job opportunities.

So, let’s look at the bright side: video games are thought to develop a mindset that encourages creativity and attentiveness. If one is particularly passionate about gaming, they should try to accept it and turn it into a strength or perhaps a career. One can also earn by playing online, streaming game stunts, and competing in national gaming tournaments. It is possible to become a professional gamer and compete against players from all around the world. In the gaming industry, there are a few different career options to choose from: