Here is Why You Should Study in the Netherlands 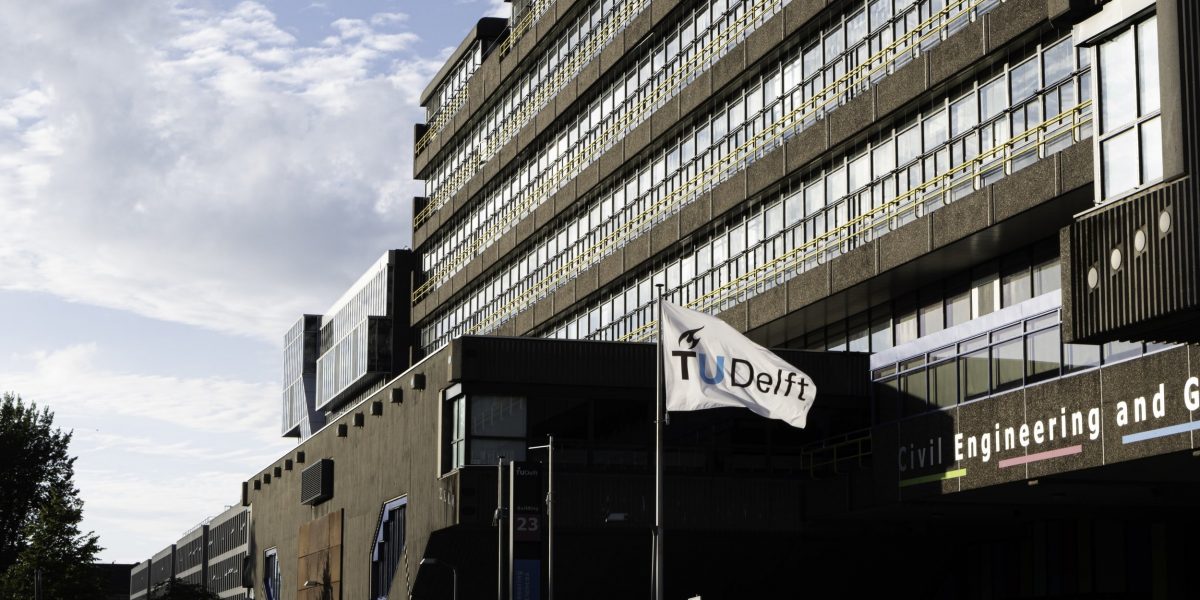 The Netherlands is one of Europe’s leading countries for international education. The Dutch educational system is acknowledged worldwide for high-quality education and well-designed courses by eminent educators as it offers a holistic mix of conventional and modern education.

The Netherlands is one of the most developed, women-friendly and economically stable countries in the world, as indicated by its ranking in the following international indices:

Here are a few reasons why you should consider the Netherlands for your higher education:

The Netherlands is the 18th largest economy in the world with the highest standards of living. Some of the world’s biggest multinational companies like Philips, Heineken, KLM, Shell, ING, and Unilever are Dutch. The Netherlands is the world leader in various areas of expertise- including agriculture, water management, art & design, logistics and sustainable energy and that’s why it offers a number of career opportunities for students.

Things get overwhelming when you move to a new city. However, knowing that you’re in a safe place can do wonders to put your mind at ease. The Netherlands is also one of the most secular countries in Western Europe. A liberal and tolerant country, the people of the Netherlands are quite warm and welcoming. They are open-minded and straightforward, focus deeply on innovation and research, and value freedom of thought and creative independence.

The Netherlands offers world-class education that have nurtured some of the greatest minds in various fields. Despite the country’s small size, it has many universities which are on par with the best institutions in the world. The Utrecht University has already produced 12 Nobel Prize laureates. Also its oldest University, the Leiden University has produced 16 Nobel Prize awardees.

Universities in the Netherlands are the epitome of the incorporation of modern technology in teaching. They aim to provide students with relevant  knowledge and experience needed in the 21st century, a competitive advantage for students in the Netherlands.

Universities in the Netherlands offer diverse courses including courses in innovation and entrepreneurship.

The following universities in the Netherlands are ranked amongst the top 100 global universities:

The Netherlands is also a unique non-Anglophone country, where approximately 95% of locals speak English. This factor makes living, studying, and working in the Netherlands quite convenient and comfortable for international students. Most of the courses are offered in English, and even Dutch is one of the closest languages to English, making it easier to grasp as compared to other languages.

Is the Netherlands a safe country?

The Netherlands has one of the lowest crime rates in the world. This is due to the country’s drug policies, lower levels of poverty and the system’s preference of rehabilitation over imprisonment.  Dutch people take rules very seriously, hence following local regulations is typically a must. Things remain in harmony because most residents actually follow the rules, seeing that the regulations in place benefit everyone as a whole.

From excellent universities to multiple travel opportunities, the Netherlands is an ideal spot for your next educational venture. With its interactive education system and multicultural environment, you will be living in one of the happiest and safest countries in the world. Located right in the heart of Europe, the country is full of opportunities and adventures for the ones who are up for grabs.