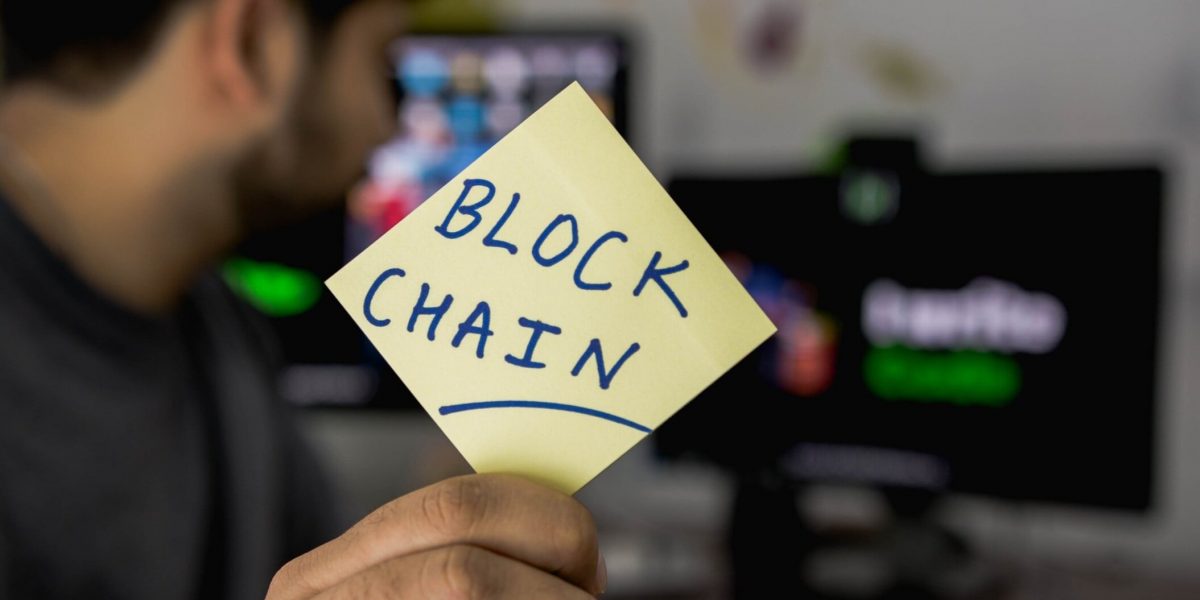 Blockchain will fundamentally alter the market structure and the architecture of the internet. Blockchain is a paradigm of a distributed, immutable ledger that facilitates the recording transactions and managing assets in a corporate network smoothly. On a blockchain network, virtually anything of value may be recorded and traded, lowering risk and cutting costs for all parties involved.

In what ways is blockchain being used in the business world?

Blockchain network is currently being used to track orders, payments, accounts, production and much more. You can anticipate all facts of a transaction end-to-end because members share a single view of the truth, providing you greater confidence as well as additional efficiencies and opportunities. A few industries that are making complete use of the blockchain technology

What is the basis for its success and why has it grown so popular?

It is a crucial weapon for defending and safeguarding humanity and the rights of all people. It acts as a method of communicating the truth, distributing wealth, and a network that rejects fake transactions – preventing fraud. Blockchain’s success is largely due to its confidence in safeguarding organisations’ and individuals’ data and assets. The data is safe against alteration, deletion, and revision. Cryptocurrencies are at an all-time high in terms of popularity. We’ve all heard about Bitcoin, which is based on the blockchain mining logic. Bitcoin transactions are secured and verified through mining.

What are the prospects of blockchain technology in the future, and how will it impact the world?

Blockchain is a relatively new concept that is being studied and developed with the goal of transforming the world in the future. Digital currency is believed to be the currency of the future. Blockchain has the potential to eliminate the need for lawyers, brokers, and bankers as intermediaries in the future. Individuals, companies, machines, and algorithms would be able to freely transact and engage with one another. Blockchain is unique in that no one is in charge; instead, the individuals who use it run it. Furthermore, bitcoins cannot be forged, hacked, or spent twice. This is the blockchain’s enormous potential.

The Blockchain revolution has spawned a slew of new job openings. People with blockchain expertise are in high demand due to the ease with which they can handle the new technology. All sectors, including industries, start-ups, IT corporations, and government have created the demand. Some of the career options are:

Blockchain Developer – Blockchain developers are programmers who develop blockchain applications. Before becoming Blockchain engineers, they usually have a lot of experience with C++, Python, and JavaScript. People are anxious to grasp all of the benefits of Blockchain, hence blockchain development may be the most marketable professional choice today.

Blockchain UX Designer – With Blockchain’s adoption across a wide range of industries, its design, as well as its user interface, is becoming increasingly important. A Blockchain designer’s job is to create a user interface that inspires trust and appeals to the average user. These people must be able to pay attention to detail and have a creative flair.

Blockchain Legal Consultant – As organisations begin to implement this new technology, they want to be equipped with the legal advice on factors to consider before investing. They are interested in the consequences of their acts, how to manage their finances, and, finally, how to manage their identities.

Blockchain Quality Engineer – A quality assurance engineer inspects and certifies that all aspects of the project meet the needed standards. In the Blockchain realm, a Blockchain engineer fulfils a similar job by ensuring that all activities in the Blockchain development environment are of the highest quality. In other words, they are in charge of testing and automating Blockchain frameworks.