What is the Metaverse and how does it work?

Jitin Chawla's > Blog > Upcoming Trends > What is the Metaverse and how does it work? 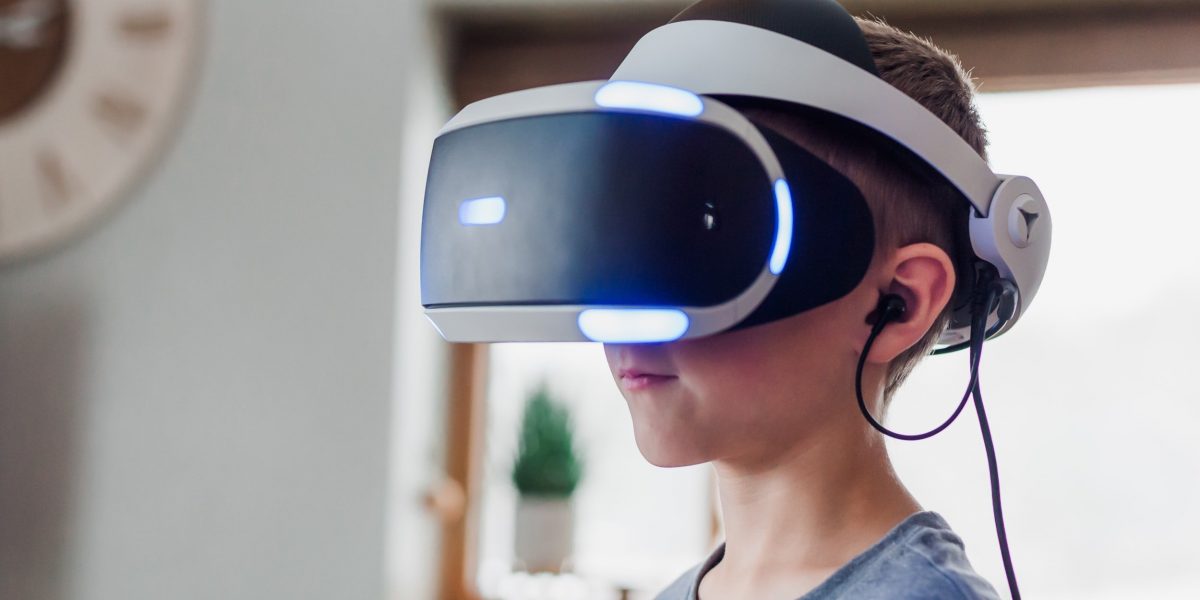 Facebook changing its name to Meta led to everybody wanting to know what it is all about. Now, when you open WhatsApp or Instagram, the byline says “from Meta”, which is making everybody curious about what it actually is. IT companies are hankering to get a piece of it. While on one hand, it is seen as cutting edge and revolutionary in the digital field, on the other hand, cynics think it’s an overambitious project and mass usage is a far-fetched goal.

What does Metaverse mean?

Meta means “post” in Greek. So it can be understood as a sort of alternate or next-level universe. It is a potential extension to the current internet technology. The term “Metaverse” was first used by Neal Stephenson in his science-fiction novel, Snow Crash, which weaves virtual reality, Sumerian myth with cyber-sensibility. The term referred to a 3D virtual sphere that was inhabited by avatars of real people. Other sci-fi books mention metaverse-like systems as well but Snow Crash is the most common reference point for enthusiasts.

What is the Metaverse and how does it work?

The Metaverse is a digital reality that can be accessed through virtual reality devices, mixed reality, and augmented reality devices in addition to smartphones and computers. A VR device is commonly used in video games and creates a virtual reality for its wearers. Augmented Reality devices deliver sensory stimuli like visual and sound elements via technology. Similar to how children play video games using Virtual Reality headsets, the Metaverse will make it possible to interact in an alternate digital environment, through their avatars. The word Metaverse encompasses interconnected 3D virtual worlds which have been made possible through Augmented Reality (AR), Virtual Reality (VR), Artificial Intelligence (AI) and blockchains.

On October 28, 2021, Facebook officially changed its name to Meta, reflecting that it will now be Metaverse focused.

Facebook’s plans for Metaverse seem ambitious, but let’s not forget that when Facebook was in its initial stages, people thought Zuckerberg and his roommates Saverin, McCollum, Moskovitz and Hughes were running behind something too far-fetched. Zuckerberg seemed like a fool to be dropping out of an Ivy League. Initially, Facebook started as Facemash, an online service for students to judge the attractiveness of their fellow students. All technologies are born out of purpose, and technology’s evolution is happening at breakneck speed. It is not very surprising that Facebook is being futuristic and intends to merge virtual life with real life.

What is possible with the Metaverse?

However, gathering virtually in a 3D world is not an inexpensive medium of communication and has to be supported by VR headsets, high-end computers, and a good internet connection.

The Metaverse will include 3D worlds and simulations in real-time. It’ll be an expansive network that will synchronise identities, objects, payments, histories experienced by an infinite number of users who each have an individual sense of presence.

How is NFT linked to the Metaverse?

Money is required in every virtual economy. In virtual worlds, cryptocurrencies function similarly to virtual cash. Transactions are practically immediate, and the blockchain technology that underpins them is designed to promote trust and security.

Non-fungible tokens (NFTs) are another characteristic of blockchain and cryptocurrency that is crucial to metaverses. NFTs can be anything from artwork to sports trading cards to in-game objects. They are essentially one-of-a-kind digital artefacts that contain ownership and other information.

NFTs are transforming the gaming industry because they allow people to own and profit from the items they earn or build in the game– and carry those profits or items into real life.

For instance, it will be possible to trade in the arsenal you own in a game like PUBG for money. Upland is a virtual game that has seen thousands of people investing in it. It enables you to buy, sell and trade virtual real estate, which is linked to real maps if you have in-game currency to do so. In the current digital times, with most people interacting through their screens every single day, the scope is gigantic.

Facebook transforming into Meta with the objective of creating the Metaverse is a ‘cool’ vision. Connecting people digitally, nurturing communities and expanding businesses will occur at a faster rate. Meta (Facebook) certainly has big plans, such as launching virtual gym equipment and setting up virtual corporate conference rooms.

Virtual reality has come a long way, but there is still much more work to be done. Looking forward, everyone is quite excited and curious to see how this evolves!